The best backup application I found was Hybrid Backup Sync. 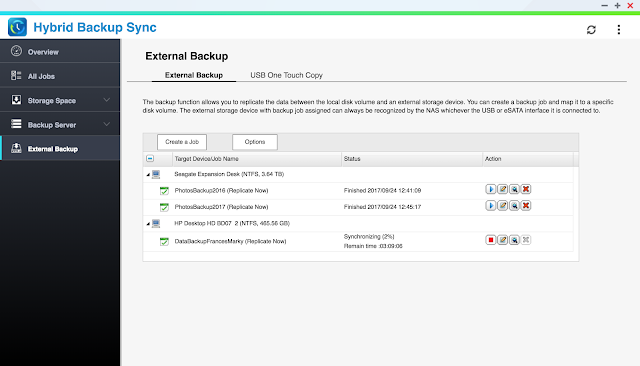 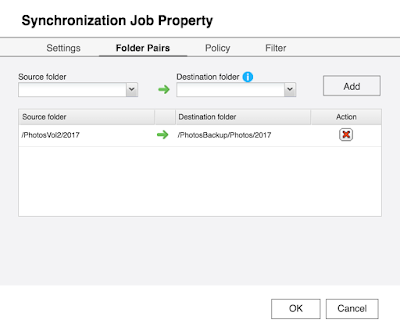 Technologies for my 2017 PC build

So, I have embarked on a mission to build a new pc after 10 years. This blog post is to capture some considerations for my choices. I think in 10 years time, this will make for fun reading. :)

What has surprised me in 2017 is the amount of awesome new technology that is now available at the consumer level. Here are the ones that I "must"(ahem) have.

This used to be a no-brainer. But, AMD's recent Ryzen 7 platform has got me seriously thinking of switching over to the dark side.


My choices are:
In order of preference:

There are a few interesting platforms to choose from. Here are the main points for me:

Here are some thoughts on video cards:

I'm going to squeeze the maximum I can from my drives to make this machine usable the many years to come. So, the fastest I can get to now is by using 2 M.2 drives in RAID 0 configuration. Here are the numbers I'm hoping to achieve.

Single super card is still best for now, especially for my plan to do VR gaming. However, I expect they'll find a way to make two cards work even better in the future. (Come on engineers!!!)

Yup! I'm gonna want to connect a bunch of devices to this. I'm thinking NAS, USB drives, wireless headphones, and a VR device. But nothing special really.

... Nope! I haven't made up my mind yet. Maybe I need an Intelfuze model to make this decision. :)

Up next, research how to install Windows 10 without a DVD drive. Because my next machine probably won't have an optical drive.
Posted by Marky at 9:22 PM No comments:

A better public DNS for FREE

Like most people, I defaulted to using my ISP's DNS. For the most part, this works just fine. Until recently, we encountered various problems such as:

Then my research pointed me to Google Public DNS here: https://developers.google.com/speed/public-dns/
Advantages:
Disadvantages:


How to use it

To try it out, I suggest configuring a single machine to use it. If you want all your machines to use it, simply change you router's DHCP settings to dispense these settings below. (Yes, I'm make a lot of assumptions here. But if I'm sure you know what I mean.)
Here are Google DNS servers IP addresses:

I'll try this out myself for a while and update the post as necessary. If you do have any feedback, please feel free to let me know. Thanks!
Posted by Marky at 9:20 PM No comments:

Thinking about assembling a new PC after 10 years

Hello! It's been a long time.

I'm writing this blog post from the machine I assembled 10 years ago. It's still alive and kicking as it has had it's share of upgrades throughout the years. But it's time for me to build a new one! Yehey!

Here is my current setup:
What I use it for:
What I want to build my next machine for: